Description:
Brabham has a rich history in Australia, as the old Caversham airfield was used to host two Australian Grand Prix in 1957 and 1962. This motorsport history is where the suburb got its name, as it is named after Australian motor racing legend Sir Jack Brabham.

McNally were contracted by PEET with a project brief to create a modern day version of the Australian Outback home. With the location having such a rich history, we jumped at the chance of being involved in this project. We researched the idea, workshopped a lot of concepts with PEET and ultimately we feel the design intent was realised. The building integrates well with its surroundings and is as unique as the Brabham land development itself.

Built offsite in the McNally factory in Henderson, the building was constructed utlising two modules within a 6 week duration. The complete building was then transported and installed at the Peet Brabham site on the corner of Old Lord Street and Youle Dean Road in Brabham. Installation, connection to services and commissioning was completed in 4 days. 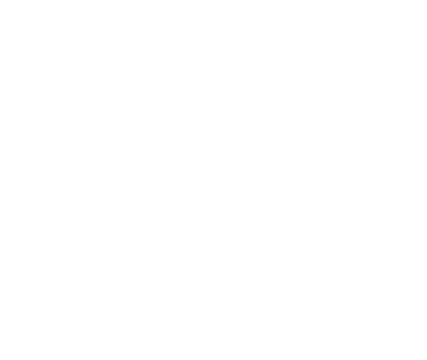